On a Mission to Preserve the Ukrainian Cultural Heritage 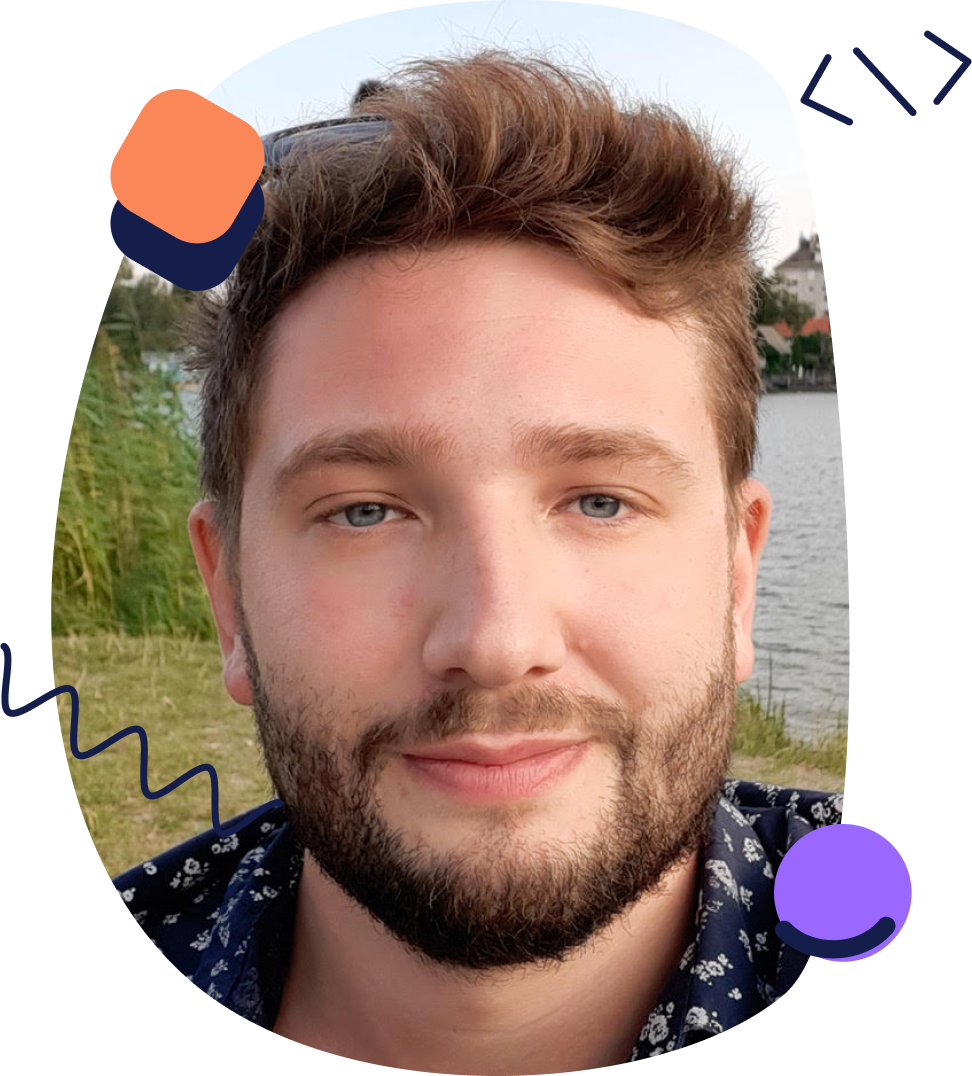 Thanks to Amazon Web Services support, we were able to quickly scale up and enable our volunteers to capture and preserve many important digital artefacts, saving thousands of cultural heritage sites from extinction.

Sebastian Majstorovic, IT Consultant for Digital Humanities and Co-Founder of SUCHO

Saving Ukrainian Cultural Heritage Online (SUCHO) was created very shortly after the Russian invasion of Ukraine began. It’s a movement of librarians, archivists, researchers, and developers from different countries, who came together to find and quickly archive content from Ukrainian cultural websites. These documents were all on local hard drives that could easily be destroyed. SUCHO quickly decided that a cloud migration was necessary as each day became more and more unpredictable. In the beginning there were volunteers within the organization who tried to coordinate, but they didn't' have the right tools and were missing an approach to do more with less cost and time.

Amazon Web Services (AWS) joined the movement in early April, to support the cloud migration of data and resources. Cost was a burning issue, with the cost of data transfer in this first crucial phase being the highest priority, so the team began brainstorming how to lower it. Firstly, we donated AWS credits to SUCHO, which allowed them to store data in the Amazon Cloud for free. Secondly, the SUCHO team has also received free technical support from AWS Cloud Economics team and Solution Architects. Finally, as a longer-term solution, SUCHO has been onboarded to an open data program in AWS that will support their cloud storage needs.

SUCHO, a group of more than 1,300 cultural heritage professionals, received AWS promotional credits and FinOps help to migrate the websites of Ukrainian cultural heritage organizations, museums, and libraries to the cloud. At the time of writing this article, the project has archived more than 25 terabytes of data from over 3,000 websites, with many of the original websites going offline shortly after SUCHO backed them up. This shows how important and urgent the migration was. The project is still ongoing, so this number is expected to grow. 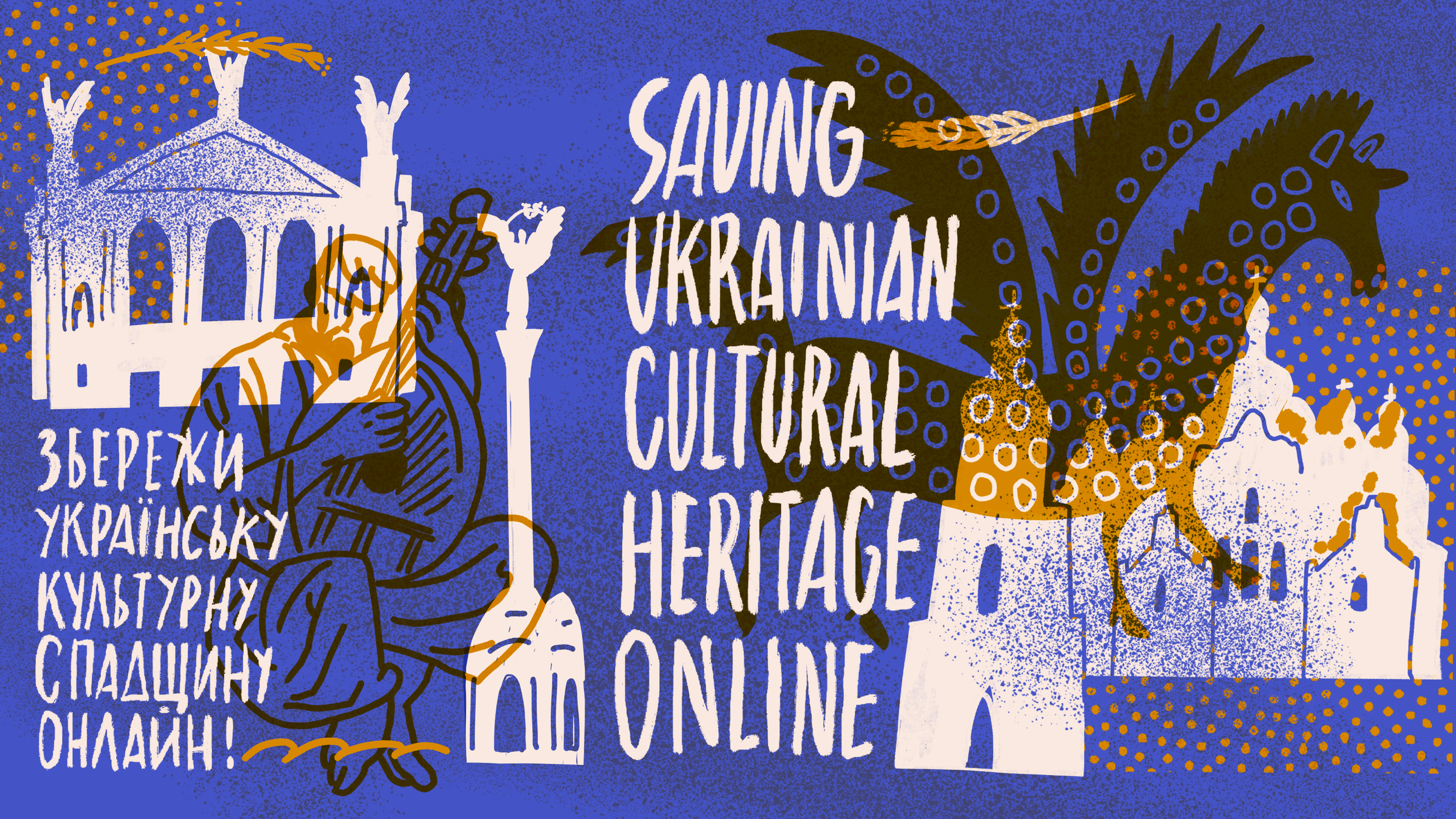 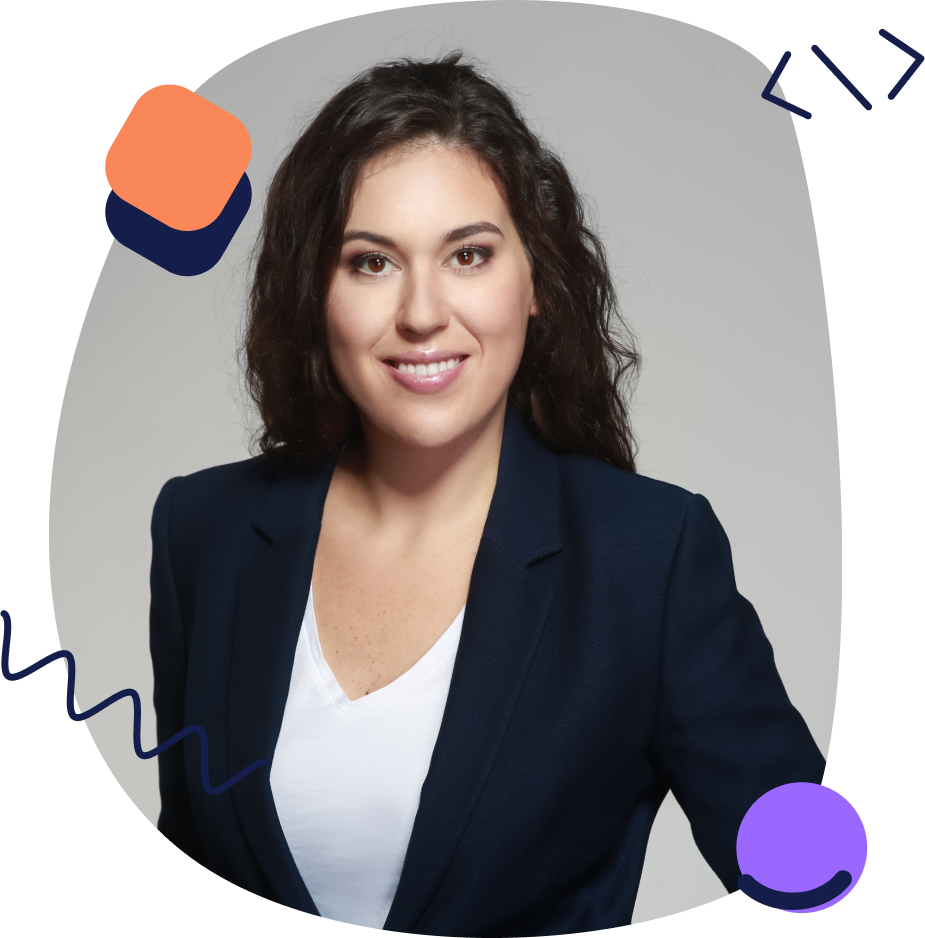 What surprised me the most was the response from my AWS colleagues all across the world. Within a few days over 90 AWS employees have raised their hands to help with the Ukrainian humanitarian relief effort. This has shown us that alongside day-to-day work, there is an appetite among us for pro-bono engagements and our leadership team is supportive of that. Off the back of this initiative, we started a Technical Volunteers group in support of the Ukrainian crisis as well as other communities in need.