A New Website to Help Break The Cycle of Homelessness 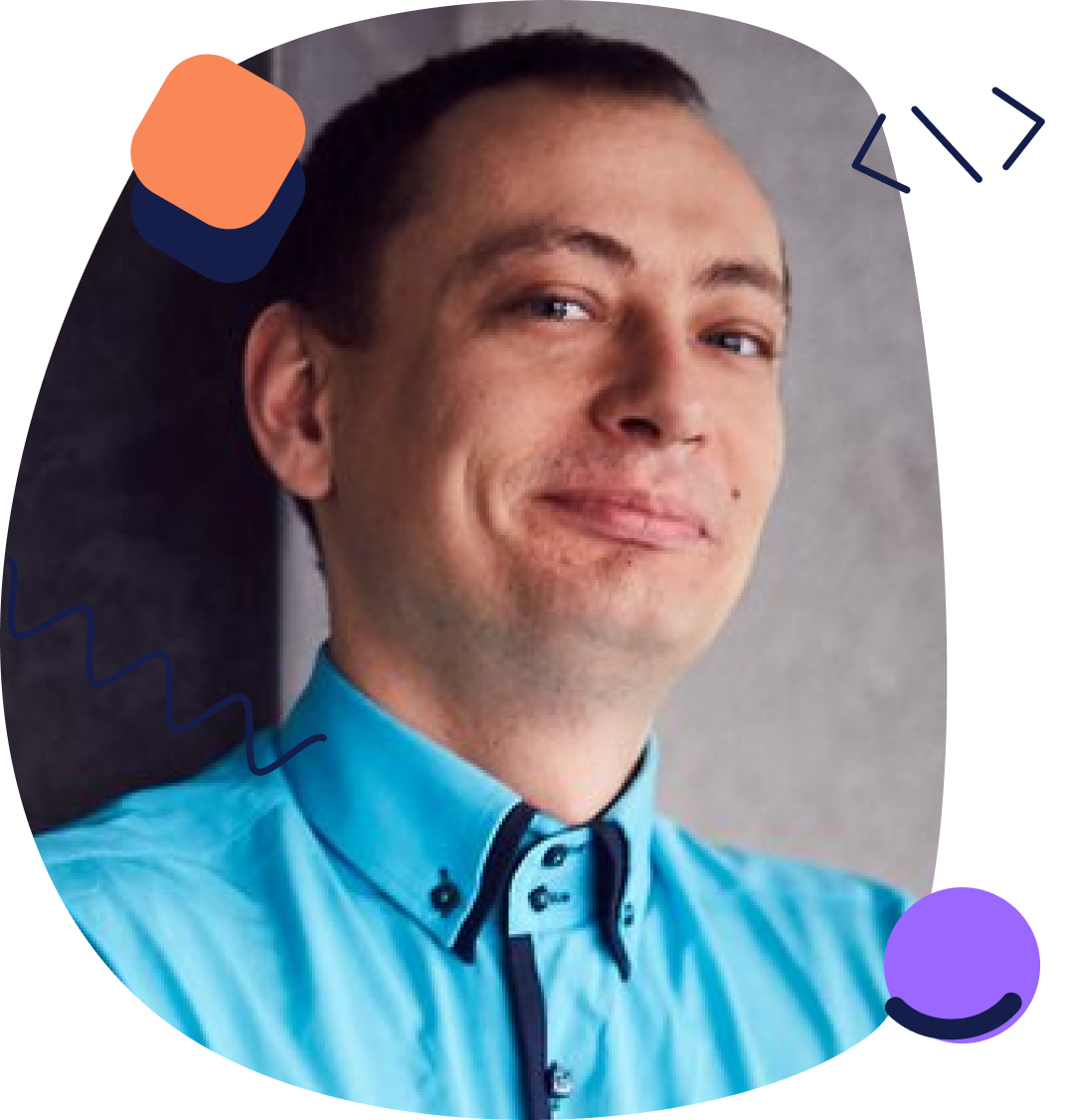 The whole process of working with DNA opened my eyes to what an effective tech partnership should look like. They really took the time to understand the needs of both the organization and the target audience, which resulted in a truly impressive product.

Teen Challenge is an organization that supports young people in finding a way out of homelessness. They were looking for a new, engaging website that would not only explain their mission, but also inspire support and donations from a variety of audiences: individual donors, businesses, media and churches. They also wanted to show the human side of their work and to introduce the wide range of people who work for the organization.

Tech To The Rescue matched Teen Challenge with Digital New Agency (DNA) which quickly got to work. The team used the UX process it typically uses for this type of project for clients. It began with the discovery phase, in which they identified Teen Challenge’s needs. The initial research was conducted within a week, and included several surveys of different potential target audience groups. The results allowed DNA to verify their hypotheses, create a site map and go from a low-fidelity mockup to the high-fidelity project of the website. Following further feedback from the Teen Challenge team, the DNA crew implemented the right messaging and imagery and launched the website in both desktop and mobile versions. What’s noteworthy is that webpage development is not a core competency at DNA, but this case was driven by a motivation to finish what was started and to help end-to-end.

The Teen Challenge website has launched and received very positive feedback from the internal team, who are excited to see how it will positively impact the organization’s support in months to come. Watch this space! 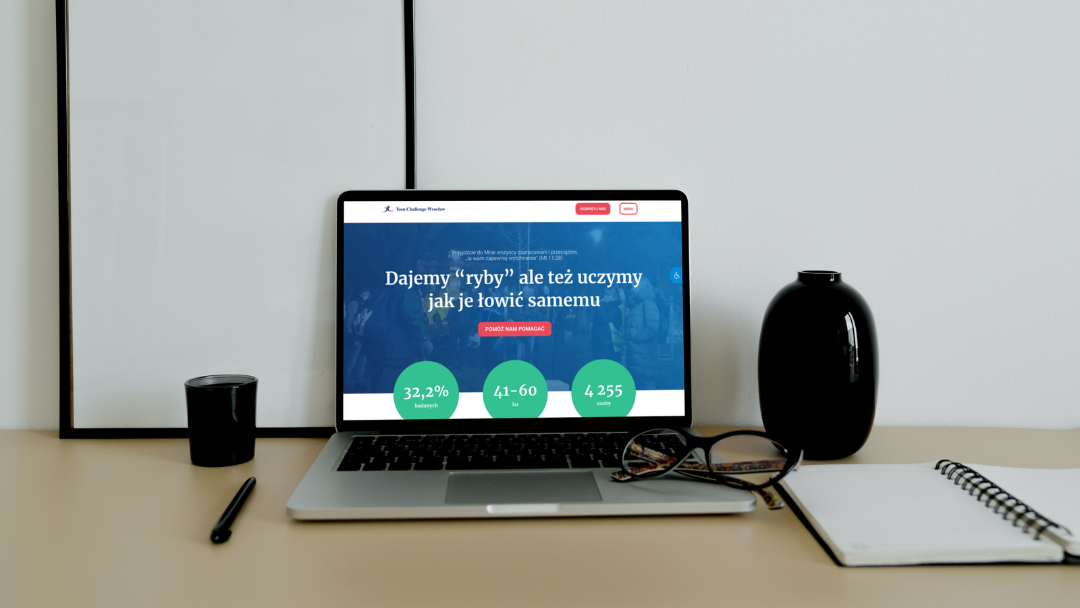 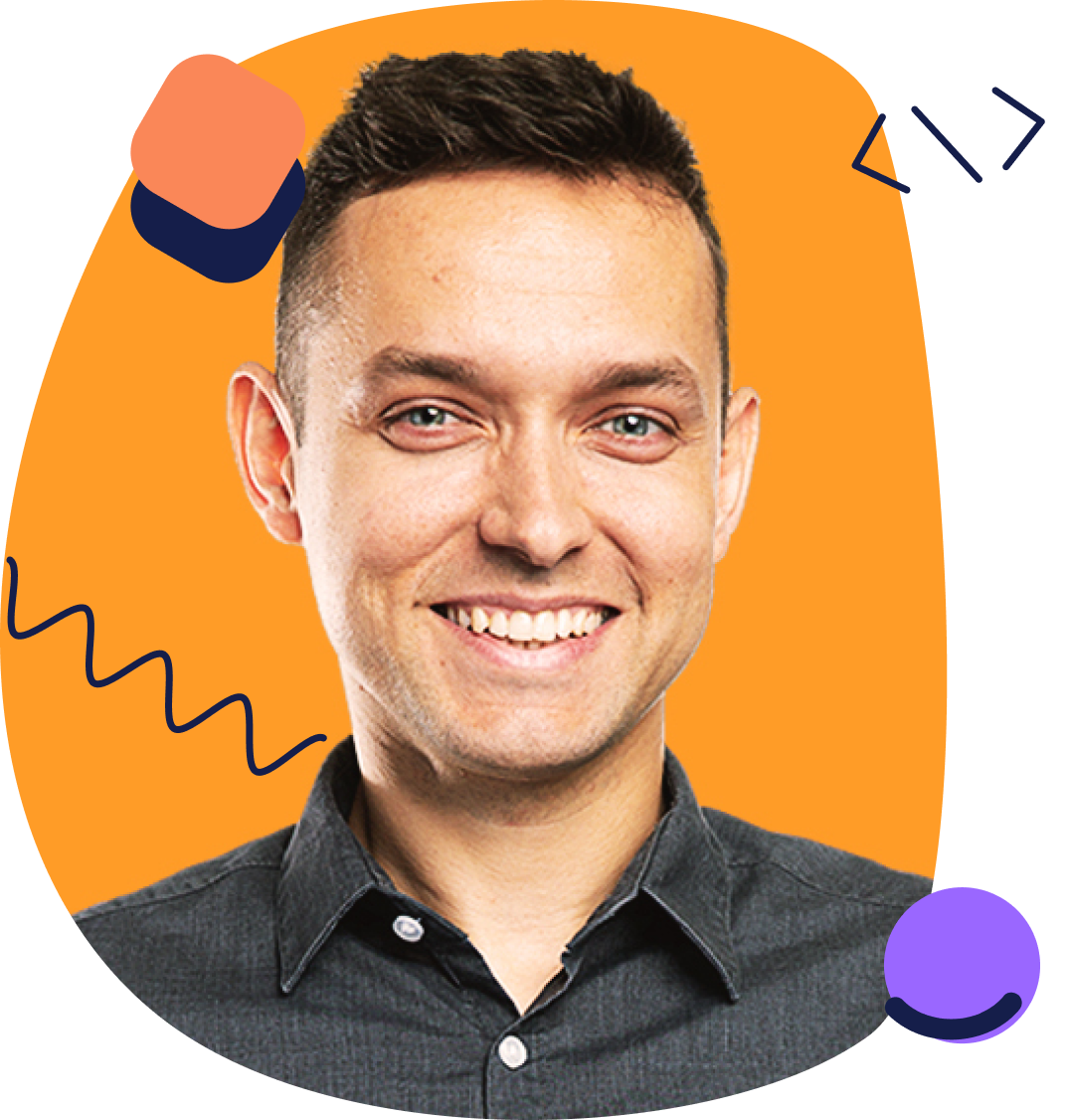 We’ve always been very purpose-driven as an organization and we’re passionate about providing solutions to problems that people grapple with. If your product ends up making someone’s life better, it gives us additional motivation to work.

Radosław Lont, Head of Agile at Digital New Agency (DNA)
Back to all case studies